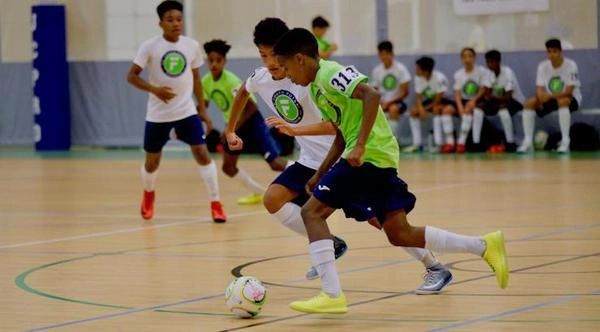 Assembling the very best Futsal players to train and compete under the guidance of  the United States National Coaching Staff assures the highest level of futsal development possible.

Full-time U.S. Soccer Academy players are only permitted to participate in the U.S. Youth FUTSAL I.D. program during the Academy Off Season and upon written permission from the applicable Academy Director of Coaching. Developmental players are eligible without restriction or requirement.